From front-end websites to backend applications we have the skill for the deal.

From in-house enterprise apps to public app store apps, we can reach your target audience.

Need a custom tab for your Facebook page? We can do that too!

Have an idea for an app or need something created?

Some of our clients

What people are saying

"I've worked with many different developers over my career, but Darren is hands down my favorite. He has a real knack for understanding the real-world use of an application, and then concocting both creative and concise software solutions to make it happen. I've worked with him on several projects, and I really enjoy every step of it. He's not just a coder; he's a true asset in the creativity process. When hearing a client's vision, Darren thinks in a realm that no one else thinks it, and it pushes that project way over the edge. He's a real master at finding the "Wow factor" in everything he does. Who doesn't want that?"

"Darren Peck has a skill that's highly sought after. Even though he's building his own company, he holds himself as a team player and makes sure that the objectives of any project of an organization are being met. He is very resourceful - if you stump him with a software problem - you can count on him to get you the answer. We've really enjoyed working with Darren and highly recommend him for your software and mobile app needs." 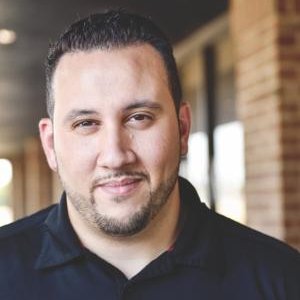